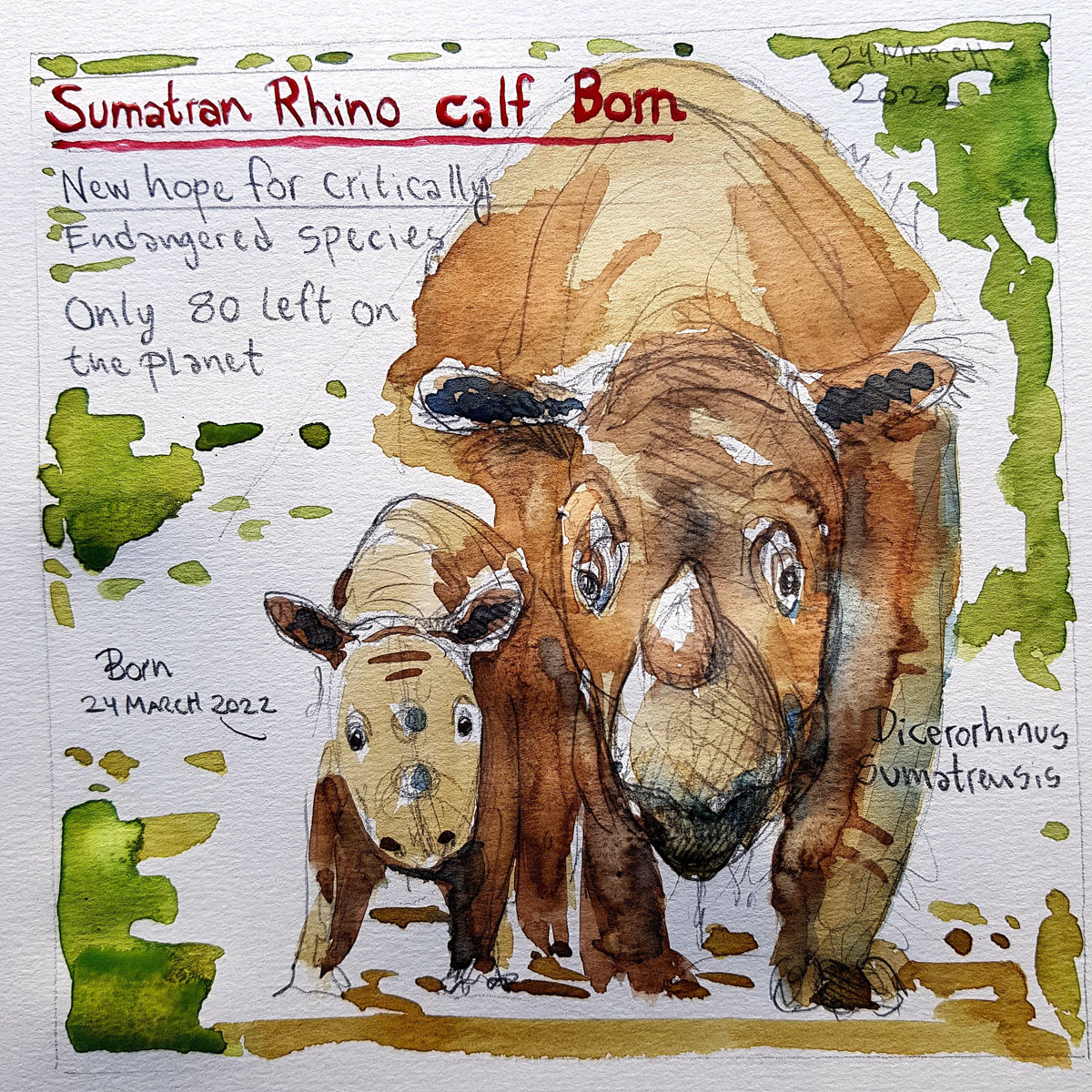 Calf born, gives new hope to the critically endangered Sumatran Rhino – Only 80 left on the planet – but now one tiny step further away from extinction. Because this female can help save the species

It is extremely difficult to breed Sumatran Rhinos ( Dicerorhinus sumatrensis) in captivity, but almost all their natural habitat has been deforested and they also face poaching, pollution and other threats.

The only hope of saving them from extinction might be captive breeding, so much effort is going into somehow finding a way to help this very unique Asian animal survive. And now a small hope has appeared in a sea of despair for this small hairy rainforest rhino.

Read more about the story and the Sumatran rhino on: Mongabay.com (non-profit conservation site)

DrawnJournalism.com by Frits Ahlefeldt – Click photo to read more about my work: 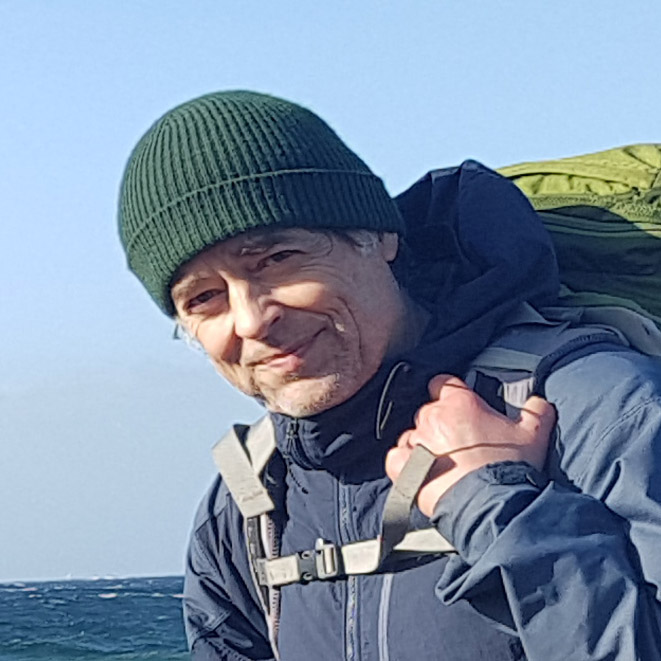